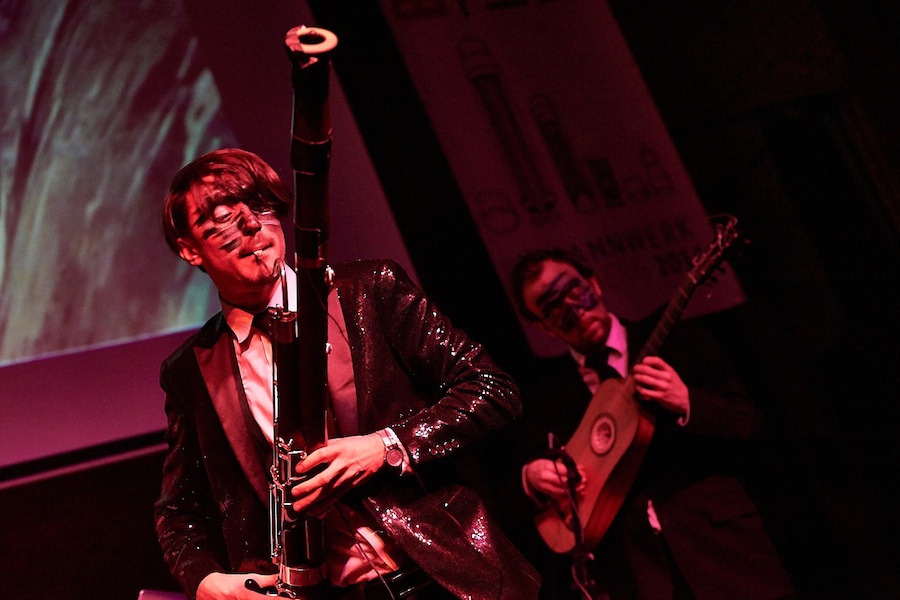 In recent years, the line between concert and musical theater in contemporary music has become more fluent. Burak Oezdemir & Musica Sequenza have put this development continuously in their attention. With their new concert program „ORMAN“ the Ensemble Soloists build a bridge between traditional baroque sound and avant-garde jazz. In „ORMAN“ the historical instruments of the 18th century are invited to the contemporary jazz scene.

In addition to numerous electro-acoustic performances and recordings, Burak moves with his project „ORMAN“ from Berlin’s avant-garde improvisation scene to the global jazz market. The virtuoso energy resonates through „ORMAN“, where no forms of notation are restricted. The music of „ORMAN“ is a unique development on expression of the baroque sounds. „ORMAN is both complex and simple at the same time .. “ explains Burak Oezdemir ; „At the sessions sometimes even our everyday routine is being illustrated, but a spontaneous electric-flow of sound can bring the audience to the deep of the Amazonas.“

The effective dramaturgical system in „ORMAN“ is an impressionist effect, where the intensity emphasizes the overall sound of the performance. In the ensemble there is baroque strings, that turn into chord-instruments with diverse sound-facets. The musical lines deploy a powerful impact on the instruments, where strings interact with Burak Oezdemir’s extraordinary bassoon playing and percussive accents appear every single time in a brand new color. The music receives a visual level – here the ensemble performers stop being an interpreter and become artistic objects. 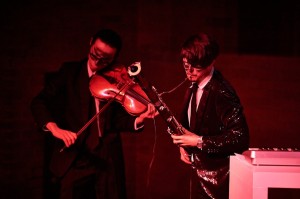