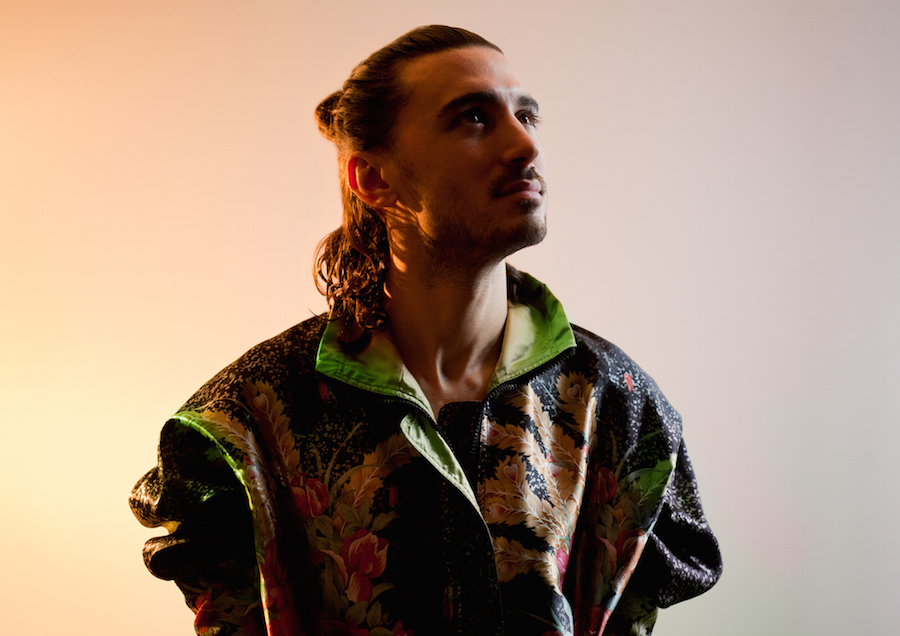 Burak is a composer, bassoonist, choreograph and director. He studied historical performance and composition at The Juilliard School, University of the Arts Berlin and at the Istanbul Conservatory. In 2008 he founded Musica Sequenza in New York; an ensemble which stands for the innovation of baroque music and intercultural production. In 2010 Burak moved back to Berlin, where he practices new performance modalities through self-developed methods. Burak has created internationally renowned productions such as “The New Four Seasons” and “Bach : The Silent Cantata” as well as the immersive sound installation series “Transmute”.

In 2014 Burak received a commission by the Grand Palais Museum Paris to compose music for the “Diego Velazquez” world tour exhibition. The work was curated and filmed by Karim Ainouz, which later became an international DVD release on Arte Edition France.

Burak is currently focusing on the intensification of collaborative processes, such as the dialogic development of choreography and music. In 2013 he collaborated with the Sasha Waltz & Guests company at the Festival d’Avignon for the performance of “Dialoge”. He composed original music for this production, using his sound recordings from various Gezi Park demonstrations in Istanbul. The performance took place in the Opera Avignon including Burak’s free improvisation. In 2016 Burak wrote music and performed live for Sasha Waltz’s interdisciplinary and open exchange platform “Zuhören” at Radial System V. Following year he joined Sasha Waltz for the choreographic installation “Figure Humaine” for the inauguration of the Hamburg Elbphilharmonie.

In 2018 Burak was commissioned by the Stadttheater Schaffhausen for his choreographic oratorio “Atlas Passion”; an interdisciplinary Bach production for voice, baroque orchestra, modern dance, video sculptures and light- and costume design. Over hundred artists performed in this production. 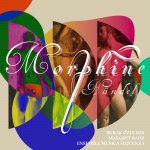 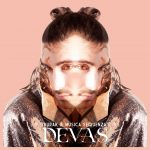 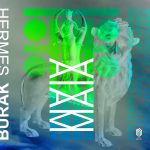 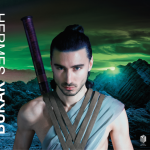 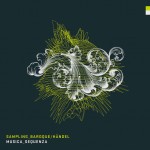 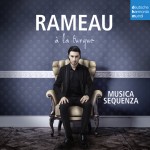 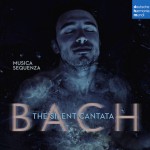 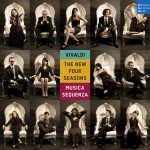