In collaboration with
Women’s Museum Istanbul 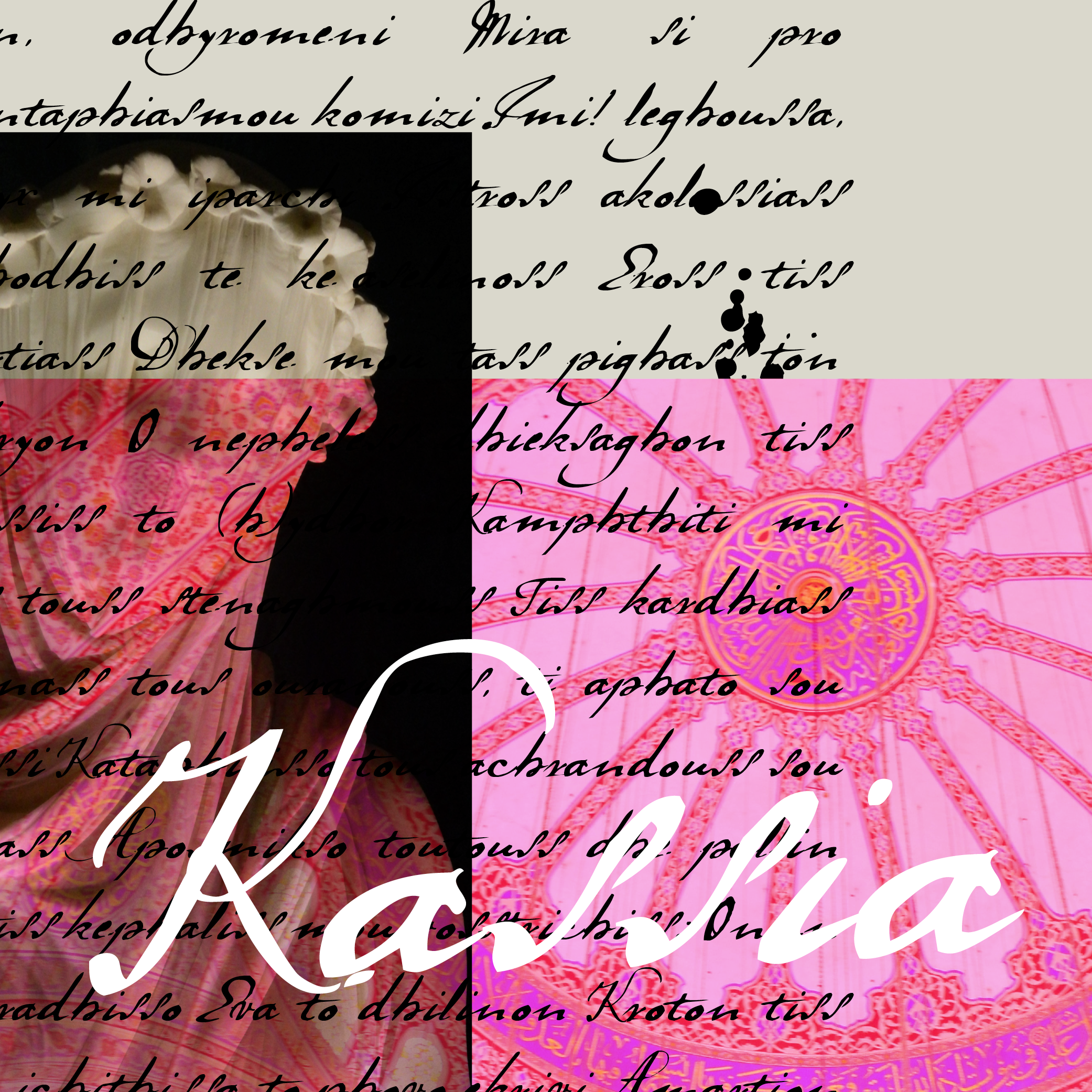 Byzantine composer and poet Kassia was born in Constantinople in the 9th century. She is considered to be the first female composer on the European continent. Her works played a significant role in music history, most specifically in the development of Europan church music. Kassia was an emancipated woman; she refused the marriage proposal of the Emperor Theophilos and founded her women’s monastery, where she practiced poetry, music and art with other female artists. With her self-determined and extraordinary life, Kassia appears as one of the earliest feminist figures of all time, kainkollektiv and Burak Özdemir, together with Ensemble Musica Sequenza, take this power woman as the starting point for their (post)-feminist opera production: KASSIA – SONGS OF CARE.

Kassia’s music breaks today both cultural and geographical (sound) borders. Her original scores are reimagined by Burak Özdemir for his latest opera KASSIA. The work is orchestrated for voice, orchestra and sound design. Musica Sequenza performs on period instruments of the 9th century, including byzantine violin kamancheh, organ, percussion, flute and others. KASSIA is entirely staged and choreographed by German theater company kainkollektiv under the direction of Mirjam Schmuck and Fabian Lettow. Together with the Guatemalan soprano Diana Ramirez, the Korean dancer Young-Won Song and the Syrian actress Amal Omran, the dazzling portrait of the artist Kassia turns into a masterpiece with music, dance, poetry and digital arts.

The project is based on Kassia’s original compositions, poems and her biography. Her art was heavily inspired by the eastern territories of Europe, where patriarchal and national politics were in constant crisis for centuries. Today, both Poland and Turkey are on the verge of leaving the Istanbul Convention for Women’s Rights in Europe. The work aims to re-interrogate Kassia’s legacy as the ‚first feminist artist‘ in order to re-speak her voice on the highly sensitive socio-political issue.

The project is the fist collaboration between kainkollektiv and Ensemble Musica Sequenza. KASSIA is developed in collaboration with Women’s Museum Istanbul, as well as scholars, activists and artists from Germany, Poland, Turkey and other countries. Within the 2021/22 cultural season, the project will visit cities including Berlin, Istanbul, Krakow, Warsaw, Mülheim, Hamburg, Bonn and more to be announced.