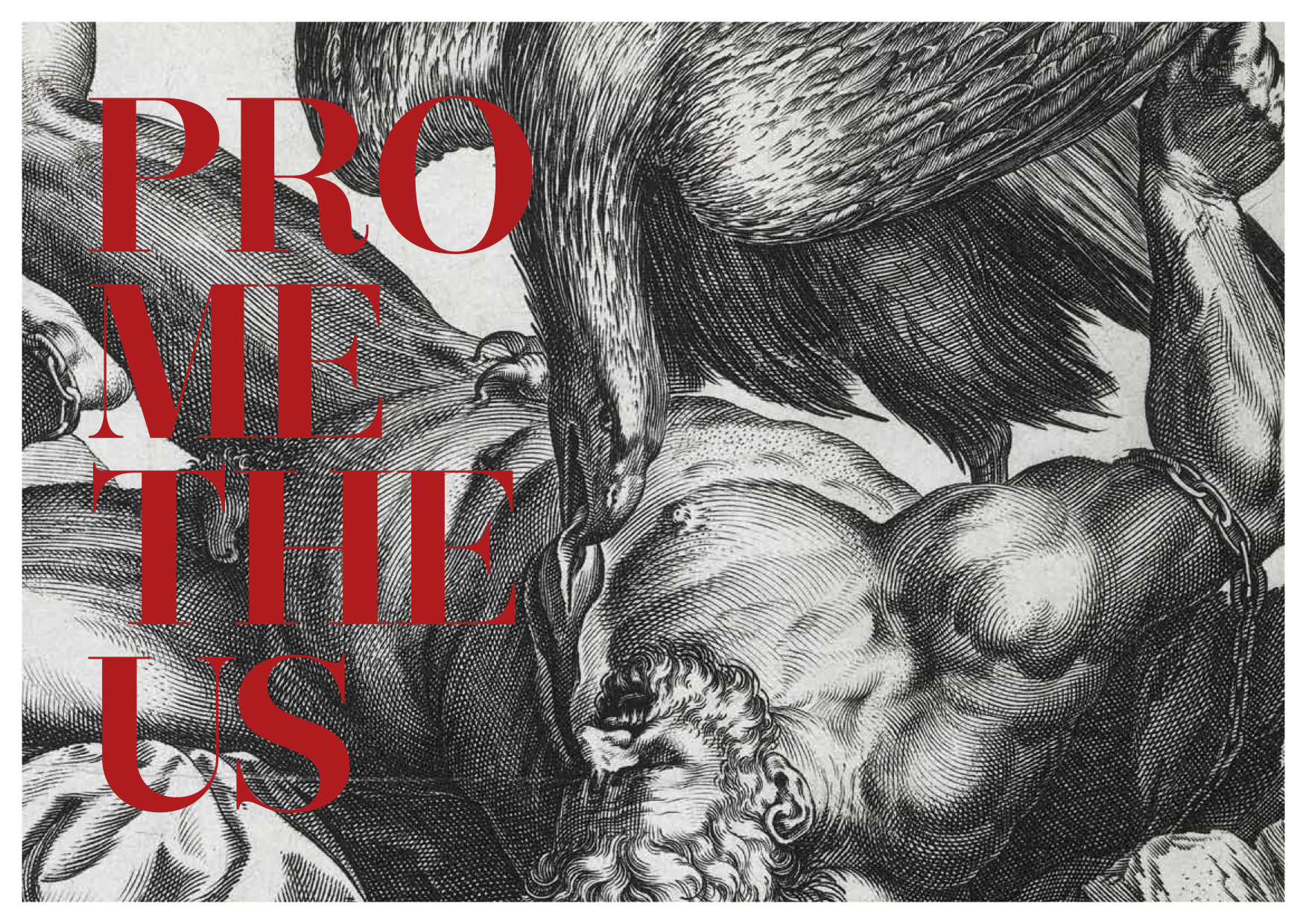 Prometheus is an inter-disciplinary performance work with theatre, music, modern dance and video art as well as light- and sound design. The project creates a dialogue between two historical works, separated by millennia from each other; the ancient Greek tragedy, “Prometheus Bound” by Aeschylus 430 B.C. and Beethoven’s only ballet music; „The Creatures of Prometheus”, which was premiered on March 28th 1801 in Vienna.

The libretto is a contemporary transformation of Aeschylus’ play. By reimagining Beethoven’s score and integrating Aeschylus’ libretto into this work, composer and sound artist Burak Oezdemir creates a new language for interdisciplinary performance around the myth of Prometheus.

The essence of the project comes from the ancient Greek tragedy “Prometheus Bound”; the titan perpetually punished after defying the Gods and bringing fire to mankind: the battle between powers and justice. The project focuses on timeless human feelings; fear, overcoming the fear and the desire of power. Those feelings are highly associated to our behaviors and our societies throughout the world today. The project aims to create a cross-reference between the people of the past centuries and the people of today. Reimagining this iconic and timeless struggle, artists of all divisions, invite the audience to discover an archaic performance experience with structured choreography, theatrical segments, cutting-edge sound design and high-end visuals to bring Prometheus back to life.

The production is designed by the Dutch architect Daniel Mulder’s minimalist set and the award-winning visual artist Enes Ozenbas’ video installations. The internationally known dancer Larisa Navojec choreographs not only the dancers, but also the actors and the musicians to create a heterogenic dialogue between all performers. The early music ensemble Musica Sequenza Berlin performs on period instruments of the 19th century to present the original sound of the Beethoven era.

The performance duration is 90 minutes with single intermission.