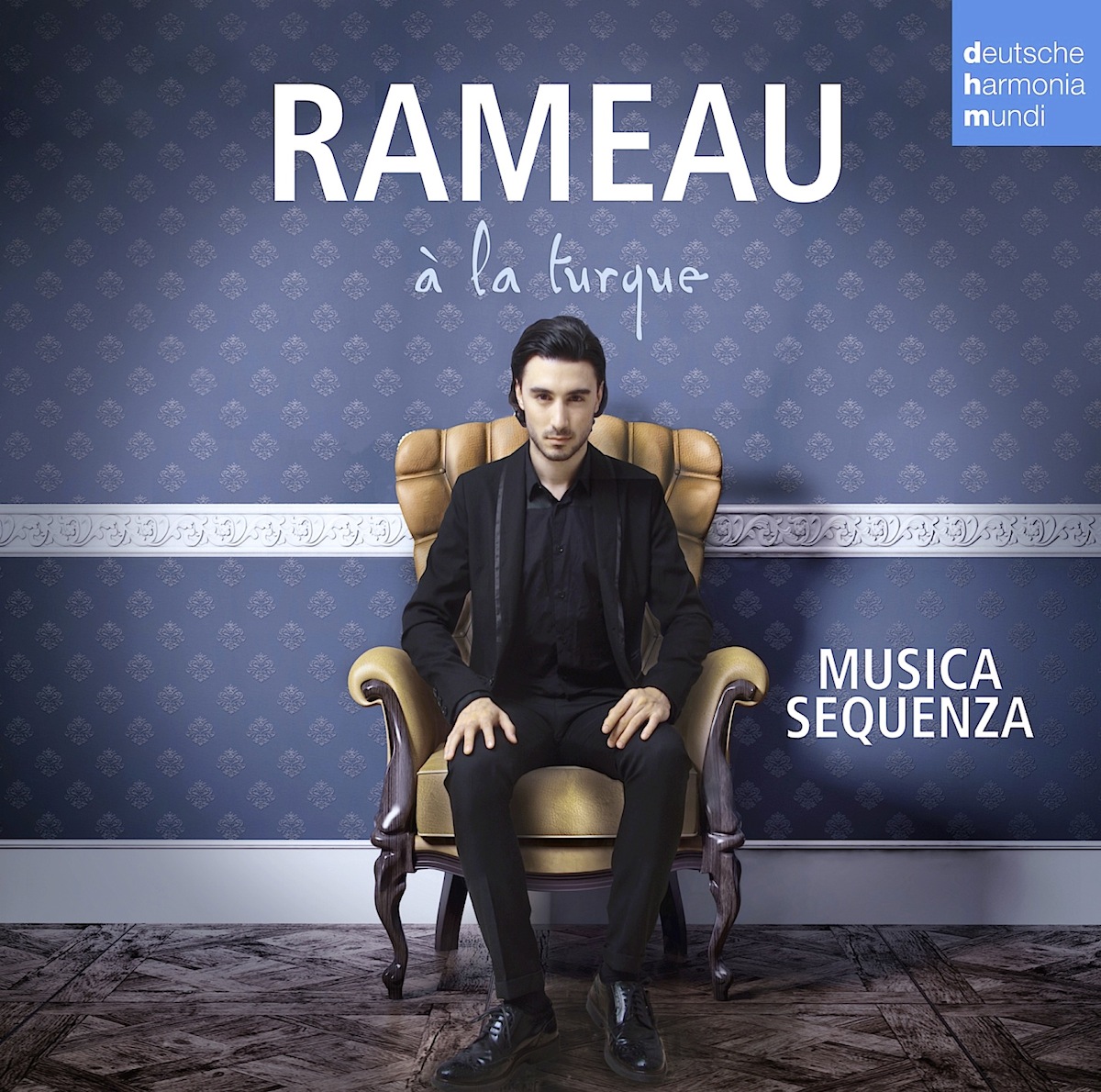 With heart and intellect

Parisian composer Jean Philippe Rameau’s opera ballet; Les Indes Galantes is put in a dialogue with the works by Istanbul palace composer; Tanburi Mustafa Çavus. Both composers lived the second half of the 18th century. They have never met each other. They composed in such different styles. When their music was combined, an astonishing new style of baroque music was born.

“Rameau, whatever one may think, is definitely a key figure in music, and we can follow in his footsteps without fear of sinking into any pitfalls.”

It was no less a composer than Claude Debussy who raised a cheer to Jean-Philippe Rameau in 1912. And how fulsome his praise of his compatriot’s operas! How effusive his enthusiasm for Rameau’s “charm”, for his “finely wrought forms” and for his ability “to find ‘sensibility’ within the harmony itself”, all of which qualities were used by the composer to bring a sense of nobility to the world of music theatre. Although the central characters in his operas, which he started to write in 1733, when he was fifty, are mainly drawn from the world of classical mythology, Rameau was already striking out in a new direction within two years of his first contribution to the medium, Hippolyte et Aricie. Dating from 1735, Les Indes galantes is an exotic opéra-ballet whose action takes place not only in Peru, Persia and North America but also on an island in the Indian Ocean, where the work begins and where the Turkish pasha Osman liberates his slave Emilie and her lover, Valère. This same tale of the noble Turk was later to be taken up by Mozart and used in his Singspiel Die Entführung aus dem Serail.

The musical riches of Rameau, who had a peculiarly unique ability to express every human emotion and mood, are also found in Les Indes galantes, which was written at the very height of the French Baroque. And it is this profoundly inspired music that the bassoonist and composer Burak Özdemir explores in his album Rameau à la turque, approaching it from two different directions that are only apparently antithetical: he has selected a series of airs from the prologue and from all four acts of Les Indes galantes and arranged them for the bassoon, bringing to them a delightful “singing” tone and a moving interiority.

For his second rapprochement with Rameau, Burak Özdemir has returned to his old Turkish homeland and revived songs by the Ottoman Baroque composer Tanburi Mustafa Çavus. Throughout this album, the instrumental versions of these songs, which are performed here by three Turkish musicians, provide an unusually inspiring link between these two contemporary musicians, Rameau and Çavus, and between western and oriental art music. Listen – and be amazed!