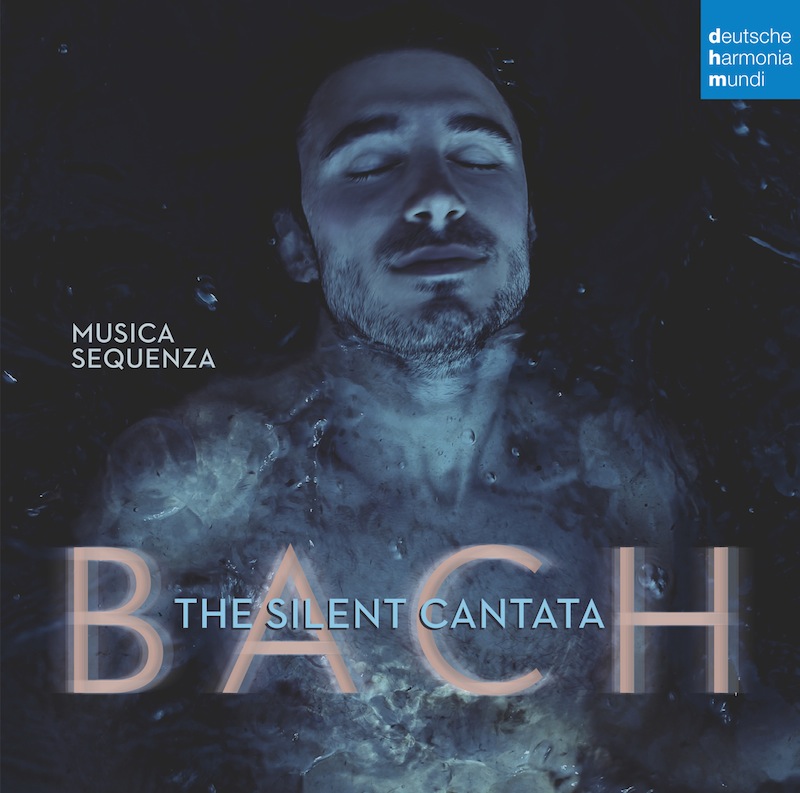 Johann Sebastian Bach has long been a guiding star for the bassoonist Burak Ozdemir. In his native Istanbul he regularly sang as a boy chorister in Bach’s choral works, and as a member of Early Music ensembles he later played the bassoon in all the composer’s great sacred vocal works, from the Passions to the Christmas oratorio.

With his album “The Silent Cantata”, Ozdemir pays his own very personal tribute to Bach. He has selected arias and chorales from 12 sacred cantatas that Bach wrote during his incredibly productive Leipzig years starting in 1723, and has rearranged them for bassoon and for the musicians of his Baroque ensemble Musica Sequenza.

In his programme of Bach cantatas, Burak Ozdemir plays all the vocal parts himself on the bassoon, from soprano through alto and tenor to the bass. He does not only adopt the role of soloist, but sometimes also performs a cantus firmus part such as is sung by the soprano, for instance, in the Bach original. Sensitive and with dignity, graceful and delicate, but also exuberantly happy – thus the bassoon moves without words through the sacred universe that Bach composed solely in the honour of the Lord. In the aria “Meine Seele wartet auf den Herrn”, taken from the cantata Aus der Tiefe rufe ich, Herr, zu dir BWV 131, the bassoon exudes lyrical inspiration to the swaying rhythms of the strings. Solemn and virtuoso at the same time, the bassoon warbles joyfully in the chorale “Allein zu Dir, Herr Jesu Christ” from the cantata of the same name, BWV 33. And in “Die Seele ruht in Jesu Händen” from Herr Jesu Christ, wahr’ Mensch und Gott, BWV 127, Ozdemir does more than evolve a positive sensuality in his arioso playing: the pizzicati and dabs of a portative organ even contribute a slight jazz groove. “This arrangement is the only one”, says Ozdemir, “where I give the bassoon more space to improvise. That’s why it seems very up-to-date.”

With “The Silent Cantata”, Ozdemir also creates a very special and entirely new spiritual listening experience; hence his choice of the somewhat paradoxical title for the album. “It’s this contradiction that appealed to me. The term ‘cantata’ immediately makes people think of singing, and there is really no such thing as a ‘silent cantata’.” None of the cantata texts appear on the pages of Ozdemir’s score, but their place is taken by the emotional power of music that conveys its message entirely without words. “I have a strong belief that Bach’s music can transport feelings and religious faith without any text, too.”

Burak Ozdemir has assembled the individual cantata movements to create a two-part narrative that comes close to a story of the Passion. To prepare for this, Ozdemir spend a long period of time making an intensive study of some 200 Bach arias. During this lengthy preparation phase, he focussed not so much on the music as on the texts, which he read care fully and finally chose for his “The Silent Cantata” project with the aim of giving shape to his ideal of a universal divine love.