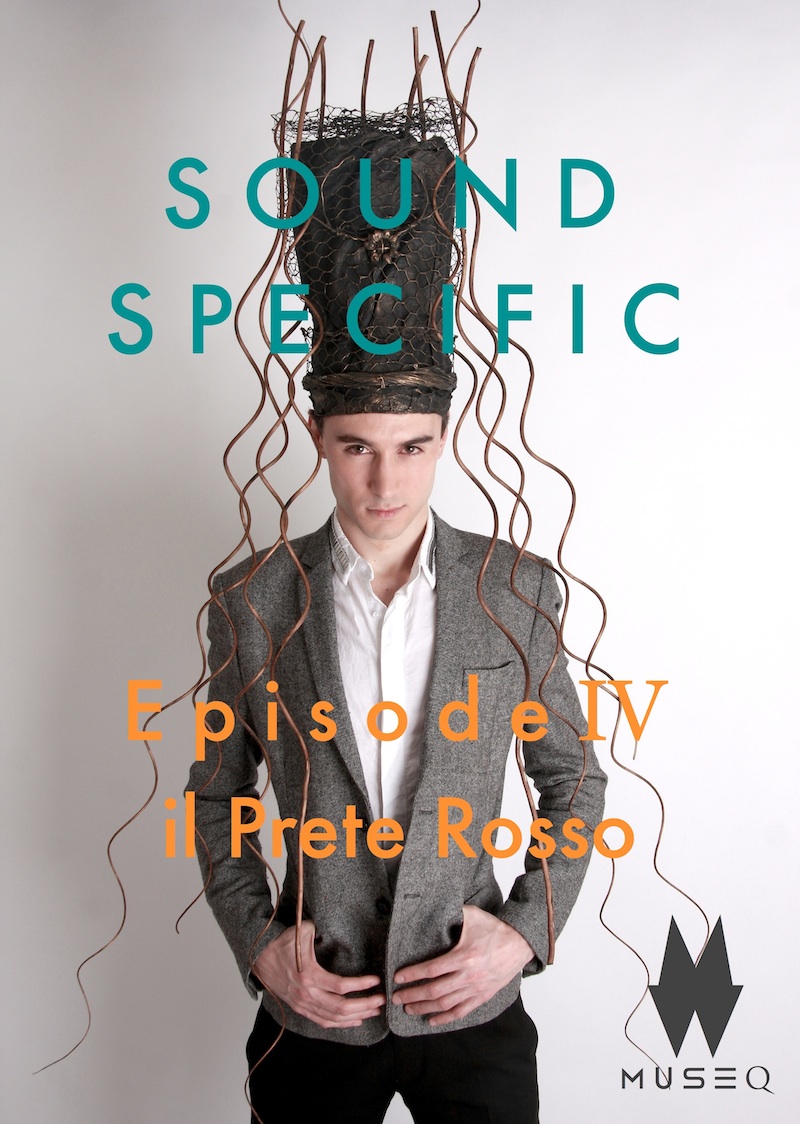 If you look around, you have to complain about one thing in particular: the enthusiasm of singing in bizarre ways, has been lost. A recourse to the Seicento shows that this was different. This century, at least in Italy, was a century of godly expression in the area of ​​lyric poetry. The ladies were described as sirens, love as a storm cloud, their beguiling scent as sweet magic. Again and again the eyes of the adored were worshiped as stars, or, if they looked dismissively, as tyrants through which the lover felt a thousand wounds. It is the power of the Sound Specific that inspires people from then to now. In this sense, the ensemble wants to try the musical tradition of original sound this time. The modulation of the volume is part of the virtuoso and cultivated game by Italian dulcian, as the ensemble is orchestrated with authentic Italian instruments.