Transmute; a digital and mobile festival stands for the digital technologies and virtual dialogs worldwide. Transmute is characterised by strongly accented visuals and layering of recurring contemporary music elements. Numerous, almost noise-like sounds and the experimental design of the work are part of Musica Sequenza’s latest avant-garde. The motifs exist in a liquid space-time continuum, alternating between the prehistoric and contemporary eras.

The first series of Transmute »zero gravity« was commissioned by the International Campaign to Abolish Nuclear Weapons (ICAN). Many prominent people have lent their support to ICAN, including Nobel laureates Desmond Tutu and the Dalai Lama, musician Herbie Hancock, artist Yoko Ono, and actors Martin Sheen and Michael Douglas. The premiere concert was performed by Burak and Ensemble Musica Sequenza in Berlin’s Umspannwerk in 2014 as a part of the discussion panels about the power plant shut downs in Germany.

Transmute 2 »honey, where are my keys« was created exclusively for the Zeitfenster – Early Music Biennale in co-production with Radial Stiftung Berlin and performed at the Radial System V in 2015 on historical instruments of baroque period. Zeitfenster – Biennale Alter Musik, a festival for early music in Berlin conducted from 2002 to 2014 as a biennale. Every eight days – especially at the Konzerthaus Berlin – old music was presented with a view to current questions. Took the 300th birthday of Carl Philipp Emanuel Bach in 2014 as an opportunity to inquire about the nature of the avant-garde: What is the music that can be seen as an avant-garde in retrospect. Is not the celebrity as an „original genius“ the prototype of an avant-garde.

The third chapter »paper covers rock« was developed with choreographer Sasha Waltz for the Zuhören Festival in 2016, focusing on freedom of press in the middle eastern countries and the children’s rights for secular education. The festival takes the highly relevant topics of refugees and social activism as an opportunity to invite guests from the Middle East, the Mediterranean area and Germany. The motto of these encounters is »ZUHÖREN« (»Listening«): enabling dialogue and exchange on artistic strategies and interventions with regards to the political and humanitarian conflicts, the situation of women and model initiatives in the arts, media and everyday life.

The fourth chapter of the series Transmute »unreif« is an energy field, where tension and the disturbance of continuity are constantly recharged. Burak presents his latest electronic content with visual currents and the instrumental information as an abstract collage; where the audience and the artists are entering the moment of uncertainty. From today’s perspective, »unreif« thus recalls the past in freely arranged atmospheric sound images, leaving space for associations by avoiding the narrow framework of a linear plot. The work is created for Berghain Kantine and premiered on 21 December 2016. 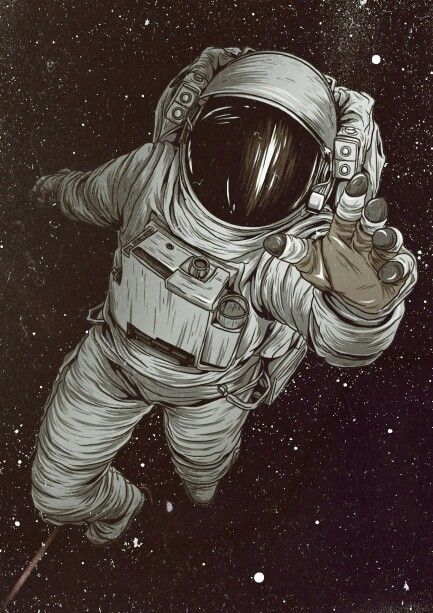