INFERNO | A PARKOUR
PERFORMANCE  AFTER DANTE

ALBUM OUT ON
CD & DIGITAL
ON ALL PLATFORMS

With the support of
Sasha Waltz & Guests

A collaboration with
Friends of the Bargello Museum 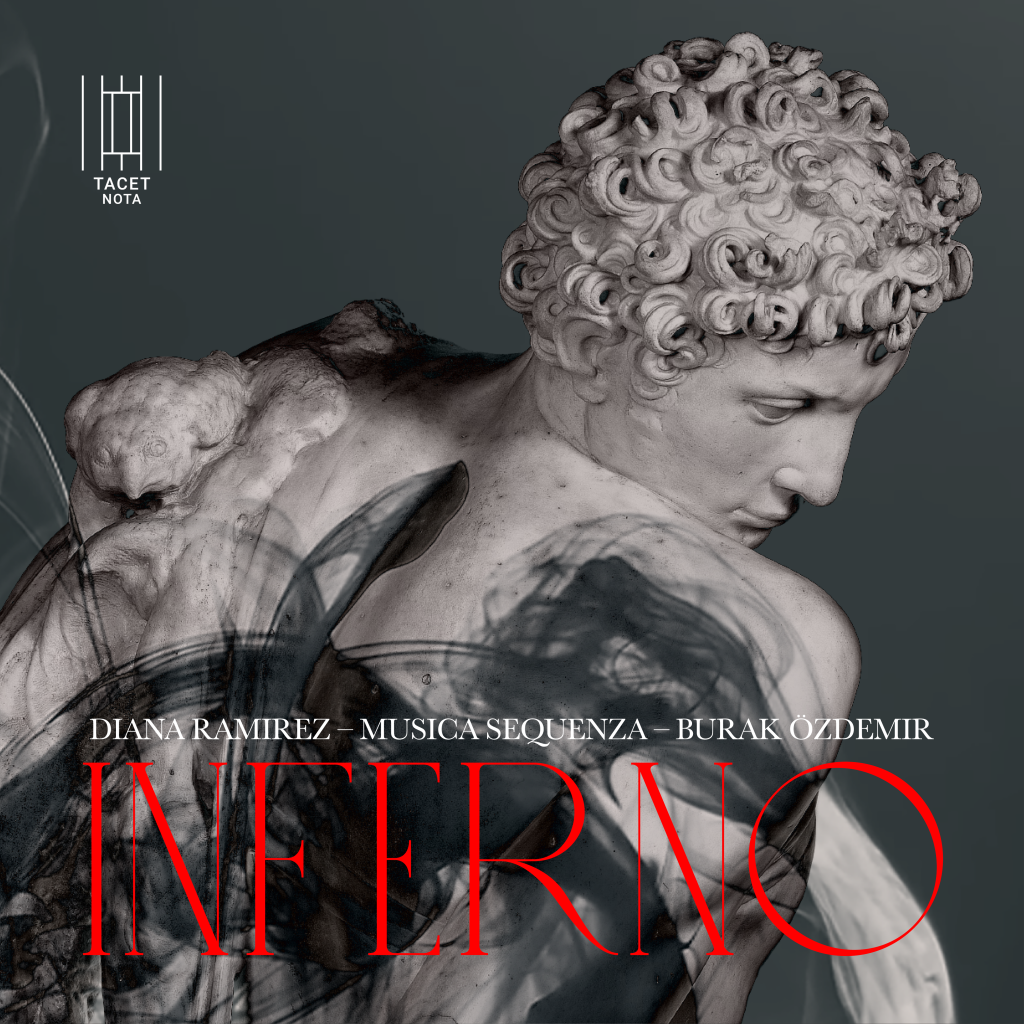 A HOMMAGE TO DANTE IN THE 700TH YEAR OF HIS DEATH

INFERNO an adventurous album of Italian Renaissance and early baroque music, is inspired by the grandmaster Dante Alighieri. The program highlights astonishing works by Monteverdi, Cavalli, Frescobaldi, Gesualdo, as well as the little-known Marco da Gagliano, Stefano Landi, Sigismondo d’India and Benedetto Ferrari. After his debut album VIVALDI : THE NEW FOUR SEASONS (2012) Burak Özdemir creates again a new work, based entirely on Italian culture. “I was moved by Dante’s life and his political struggles after being sentenced to death in Florence. His artworks raises significant questions about political and religious subjects in the 14th century, which can be compared with those our world faces in the 21st century. Dante, a true protagonist, creates a link between himself and today’s contemporary artists throughout the world.” explains Özdemir.

Curated by Burak Özdemir, INFERNO is a mixture of instrumental and vocal works of Italian Renaissance. This is the ninth album of Burak Özdemir and the Berlin-based baroque orchestra Musica Sequenza. The Guatemalan soprano, Diana Ramirez is once again stunning with her vibrant colours. Ramirez has previously sung in Özdemir’s production ATLAS PASSION. The recording producer of the album, Justus Beyer and Özdemir have recently collaborated in the making of the album BACH OPIUM. Özdemir explained the creative process: “I get hugely inspired every time I visit Florence, the city of Dante. With this album I tried to create an atmosphere, reflecting my personal feelings and thoughts toward this magical city and its historical culture.”

The artwork of INFERNO is designed by Dutch art director Daniel Mulder. The marble sculpture we see on the cover is by Vincenzo Danti called “Honour Triumphant over Falsehood”, dated 1561 and it is displayed at the Bargello Museum in Florence, the hometown of Dante Alighieri. Studio Daniel Mulder have created visual aesthetics for Musica Sequenza’s several projects, including HERMES, DEVAS and HÄNDEL MORPHINE. Burak Özdemir feels that; “The spirit and sensuality we hear in this music is touching our hears without aging. It contains something feral, raw and timeless about our nature.”