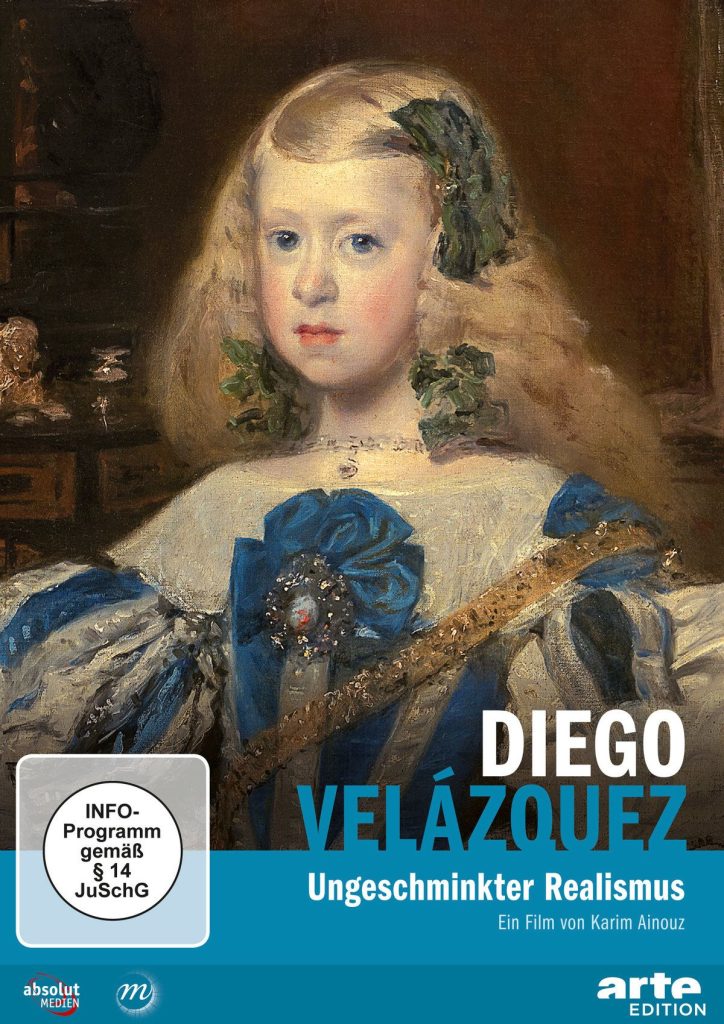 Diego Velázquez (1599 – 1660) was a Spanish court painter of the Baroque period and is regarded as one of the pioneers of Impressionism: the portrait painter concentrated on the one hand on precise brushwork and on the other hand on the intensive color and light effects. Based on key works, the documentary sheds light on the life and work of Velázquez and shows the influence he had on later artists such as Goya, Manet, Bacon, Picasso and Dalí.

The oeuvre of Diego Velázquez (1599-1660), bold and daring, marks an essential stage in the history of painting. Constantly searching for human truth through his treatment of light and space, Velázquez was a documentarist ahead of his time.

The film sets out to discover the singularity of the „painter of painters“ and allows us to assess the artistic and aesthetic revolution that Diego Velázquez triggered. From the Rokeby Venus to the mirror of Las Meninas, the film avoids any didacticism and endeavors to recreate the exceptional emotional bond between Velázquez’s oeuvre and the public, between the painter’s eye and that of the spectator. Between his life and ours.