Baroque ensemble Musica Sequenza was founded by bassoonist and composer Burak at The Juilliard School New York in 2008. Since 2011 they are based in Berlin. They stand for the innovation and vitalisation of historical performance. To date they have created over 40 inter-cultural productions with leading festivals, concert halls, theatres and museums around the world. They founded the new music genre electro-baroque. 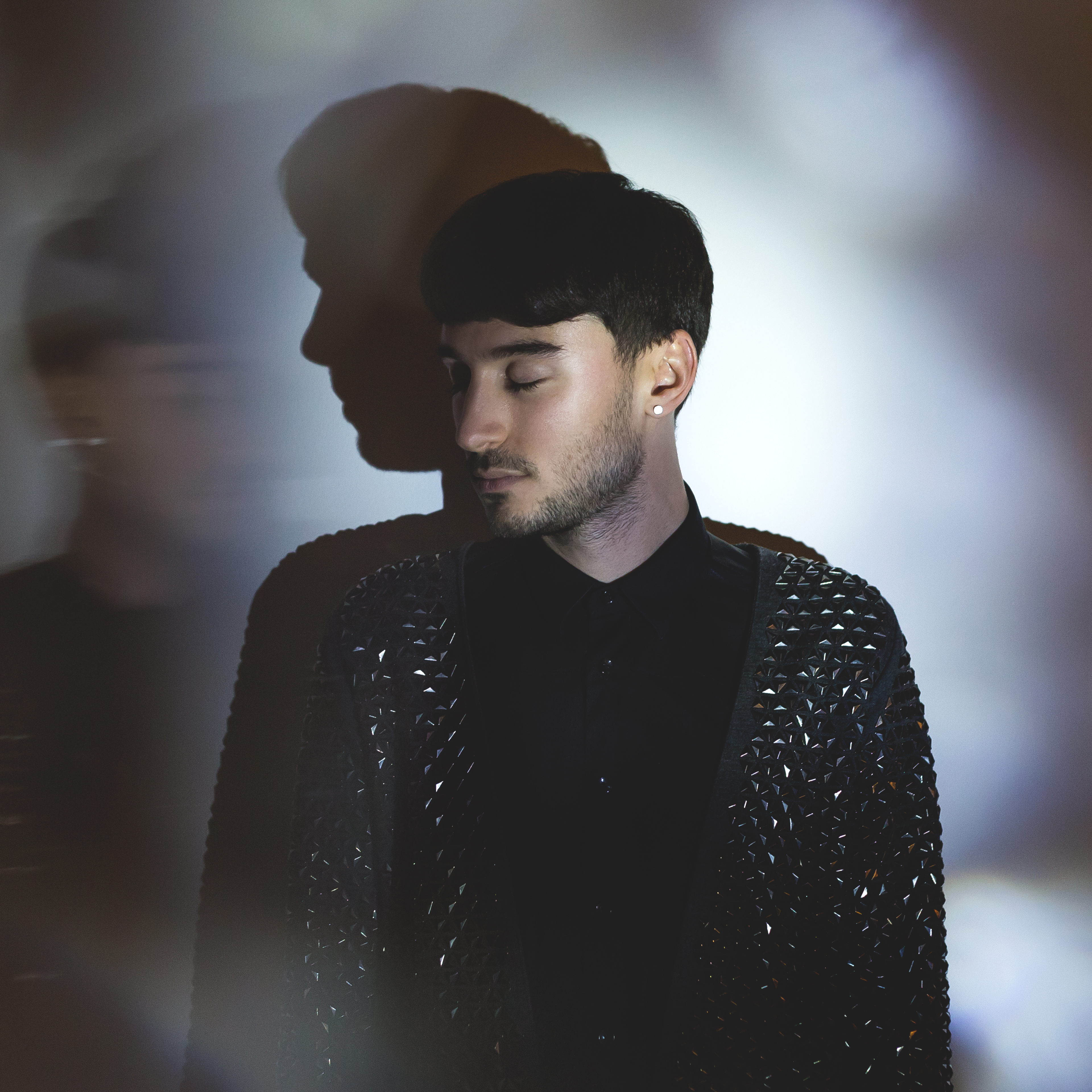 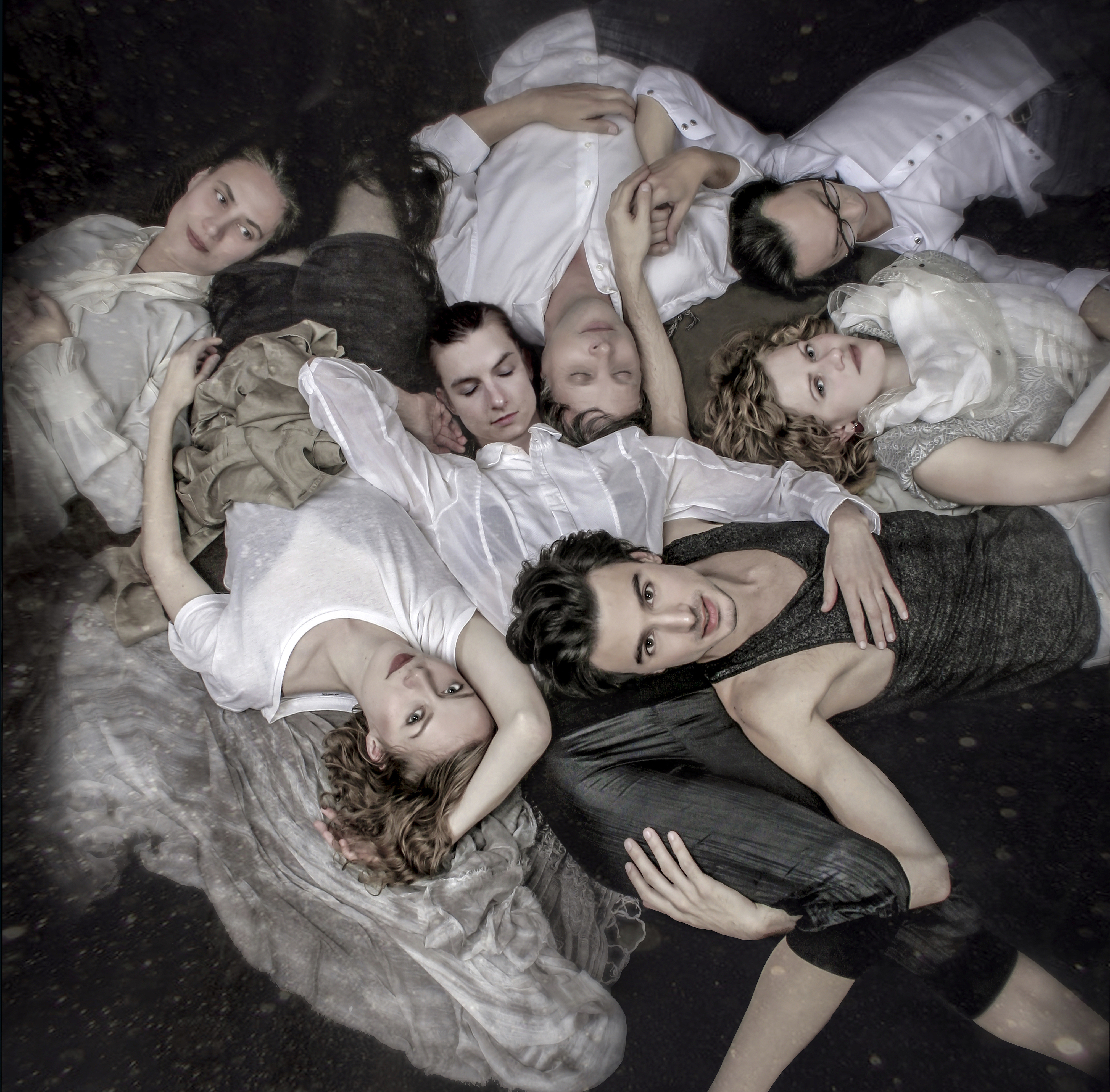 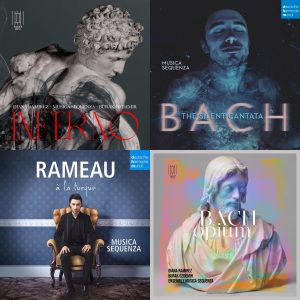 Love and pain have been immutable since ancient times. In music, they are portrayed as “affects”  with carefully delineated lines between them. These two universal feelings from the past are amongst the most valuable heritage for us. Only through these, can we stay close to another. Burak Özdemir

INFERNO an adventurous program of Italian Baroque, is inspired by Dante Alighieri. The album highlights astonishing works by Monteverdi, Cavalli and Frescobaldi, as well as Stefano Landi, Sigismondo d’India and Benedetto Ferrari. INFERNO is created in collaboration with Friends of the Bargello and  Neustart Kultur. Displayed at Metropolitan Museum of Arts in NYC, project now visits Berlin Philharmonic.

The latest Händel project MORPHINE unfolds the most beautiful opera arias by G. F. Händel. Händel’s arias are considered to be the most timeless songs of European musical culture. The work is a delicate selection of Händel’s twelve transcendental and gentle opera arias, is curated for soprano, solo bassoon and baroque ensemble. HÄNDEL MORPHINE album is now available on all platforms in digital, CD & Vinyl.

Burak Özdemir has returned to his roots in Istanbul to revive songs by the Ottoman Baroque composer Tanburi Mustafa Çavus and brought them in a dialog with Parisian baroque composer Jean Philippe Rameau. French baroque meets Ottoman court music. Baroque instruments perform with Turkish instruments qanun and ney flute. The outcome is an excellent cultural bridge between western and eastern music.

BACH OPIUM feat. soprano Diana Ramirez is out in Digital & Vinyl formats with Tacet Nota Label. The album combines baroque music with today’s new age lyricism. The music grows into a tender and pervasive part of the environment, almost like a lullaby, the sonic motions gather in a virtual cloud, transporting the listeners and making them feel like they are living inside this utopian world. Premiere was at the Bachfest Schaffhausen.

Choreographer Sasha Waltz celebrated the premiere of „Dialogue“ at the Festival d’Avignon with Burak Özdemir, as well as the French painter Guillaume Bruère. The artists collaborated in a freely improvised dialogue. The performers moved to the sound of Özdemir’s bassoon and his sound recordings; that Özdemir recorded in Istanbul streets. The performance is dedicated to Gezi Park demonstrations.

BACH : THE SILENT CANTATA IS NOW A BESTSELLER

With Silent Cantata, Burak Özdemir created an entirely new spiritual listening experience. None of the Bach cantata texts appear on the pages of Özdemir’s score, but their place is taken by the emotional power of music that conveys its message entirely without words. The work visited Istanbul Music Festival, Schloss Elmau, Thüringer Bach Wochen, Darmstadt Stadttheater, Club Berghain, Crescendo Festival and more.

Berlin’s legendary nightclub celebrated its 21st anniversary with Burak Özdemir & Musica Sequenza. KitKat commissioned an episode of Opera del Futuro series: Skin Deep Plug-ins. The work is designed as an inter-disciplinary performance work with multi-media contents. The baroque score’s confronted by the research-based aspects of experimental theater and not-existed performance techniques and pushed to the limits. 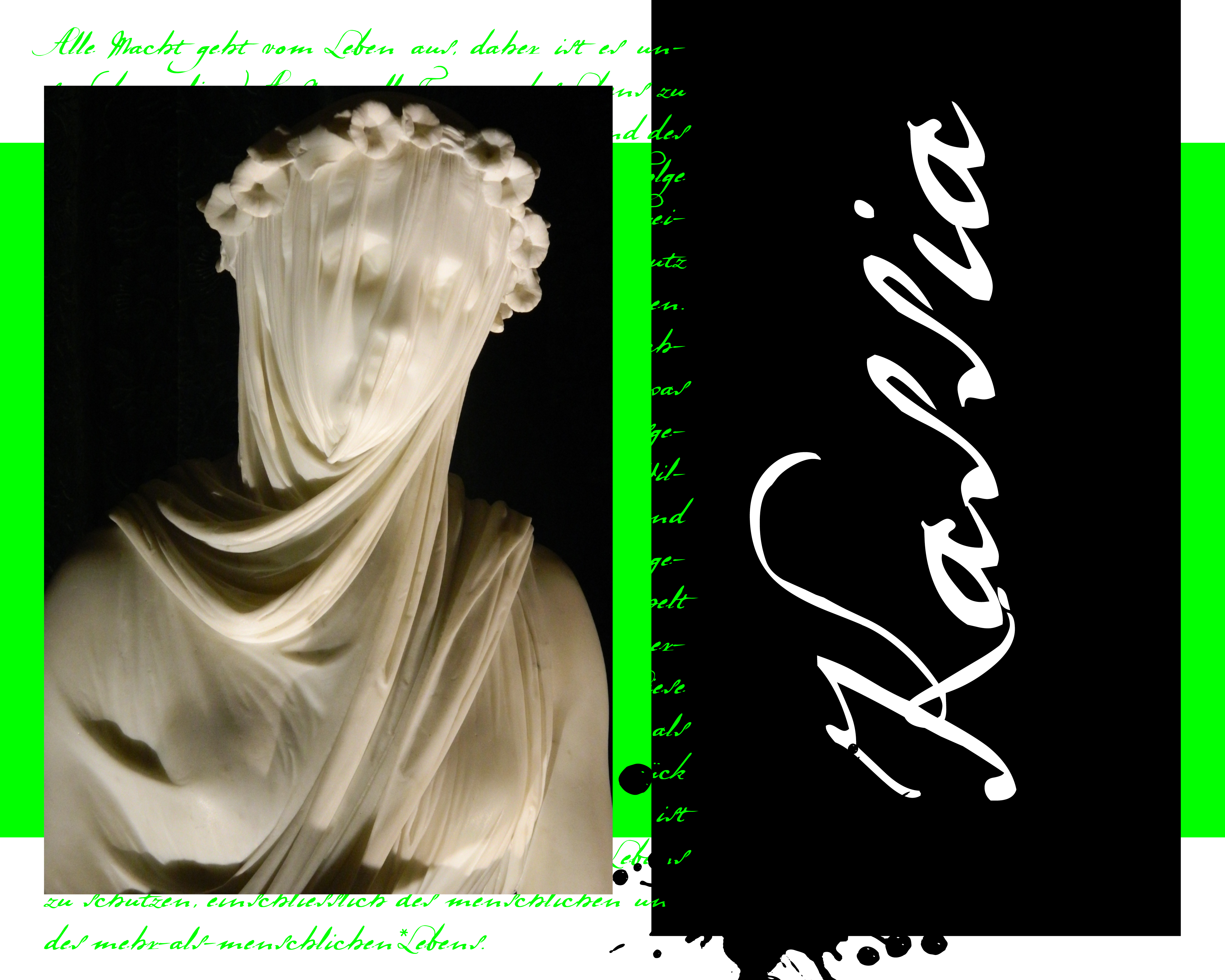 The concert installation OPIUM LOCKED DOWN displayed at the Chretze Turm museum. 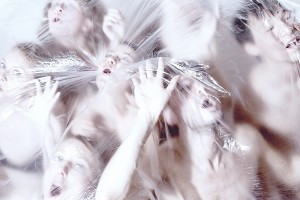 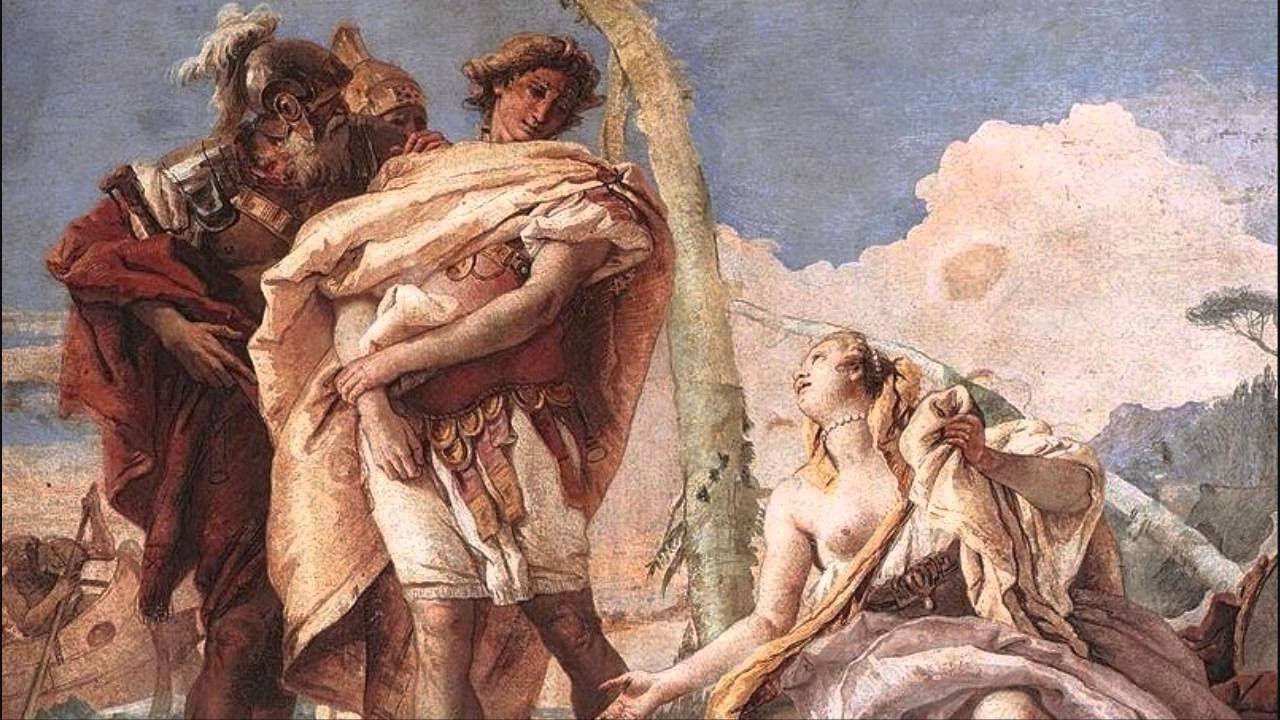 The audio-visual work VERTIGO based on Monteverdi, premiered at the Arthouse of Jersey Island. 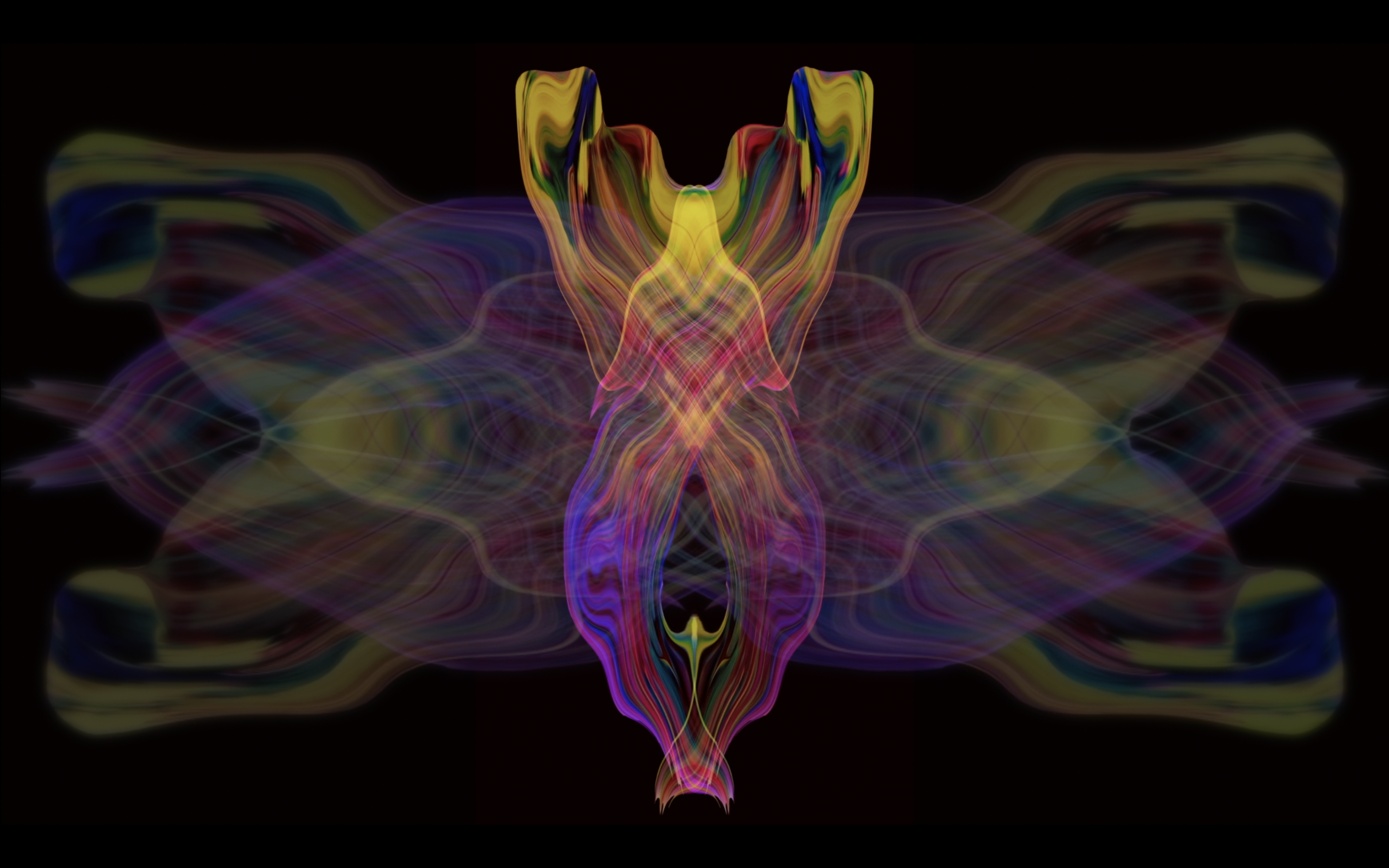 KORERO / SOHBET a collage of sound sculptures, is commissioned by the Istanbul Pera Museum. 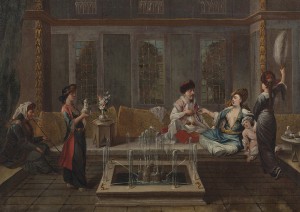 Musica Sequenza created the score for Karim Ainouz‘ film, which was displayed at Grand Palais Museum. 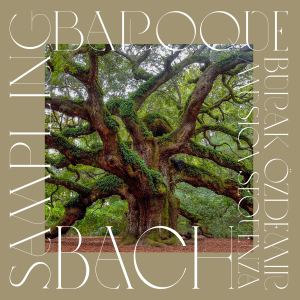